How DeFi and Bitcoin Are Fighting the Financial Inequities of Fiat

How DeFi and Bitcoin Are Fighting the Financial Inequities of Fiat

Posted on Wednesday, December 9, 2020 No Comments 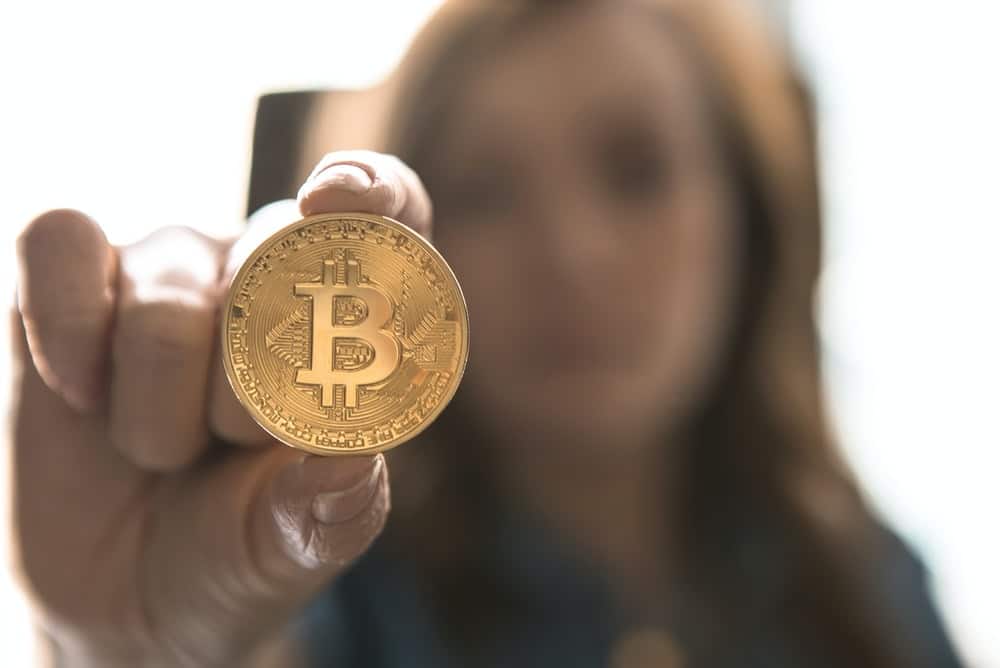 Fiat may be the legacy system, but bitcoin is offering solutions for traditional finance’s biggest issues.

Just a quick look at economies around the world, following the devastating effects of covid-19 closures and lockdowns, can give you a quick idea of just how crippling legacy financial systems have become. In 2008, following the massive destruction of one of the world’s greatest financial failures to date, Satoshi Nakamoto envisioned a better system of currency.

A system that was accessible to everyone, inexpense, fungible, and largely anonymous. This system was bitcoin. Following that fateful day in January, bitcoin has since become a household name in the world of cryptocurrency. Exchanges like Bitvavo have developed recognizable and easy to use systems that further extend the application and accessibility of the coin to people who have trouble fitting into, or understanding, the world of traditional finance. Further bolstering the existence of this truly democratized form of finance.

Legacy banking, the policies and practices that have long been deployed by centralized financial institutions, no longer provide a good fit for contemporary economic paradigms. As global trade begins to close the gaps between cultures and communities, technology demands an ever-increasing speed of business, and cost of living is no longer reflected in standard earning schemes- the faith in the fiat system is faltering.

Legacy banking is rife with financial achille’s heels. From the way that banks make their money, to how they store yours. The system itself is time consuming and often incredibly expensive, no longer able to provide the incentives it once was. These fiduciary intermediaries are also often exposed to extreme security risks, falling prey to the ever-increasing skill of digital hackers.

Perhaps one of the most shocking realities of centralized banking are the too often employed discriminatory practices. Specifically, when it comes to loans of asset valuation. Even opening a bank account can be difficult should your income, credit history, or in some cases- race, not fit into the narrow band of expectations set by a given institution. These practices can vary from unnecessarily high interest rates, artificially high fees, to reductive credit history benchmark policies.

The reality of legacy financial institutions is that they shouldn’t require a credit history at all, unless an individual is applying for a loan. When you deposit money into a bank, the bank then uses your money to loan out to others. Generating an income for the bank itself. So how any centralized financial institution can justify any fee or need of a depositor’s credit history is a rational that is beyond most reasonable logic.

Perhaps the most astounding of all legacy financial institutions- and perhaps the core reason for the new found wavering faith in fiat, is inflationary policy that is regularly employed by these institutions and the governments that own them. Most major fiat currencies base their value on little more than the promises of the governments that back them. Which is to suggest they have no real value at all. Surely there was a point where one American dollar represented one dollars’ worth of gold (the concept called “gold standard), however it has been decades since this was actually the case. Barely worth more than the paper used to print it on, and certainly less that the process of creation itself.

So, while fiat does indeed still hold “purchase power” the value of fiat is incredibly volatile and based on so many different factors, stipulations, and happenstance, it’s hard to be clear on how we arrive at the values we do.

How Bitcoin is Responding

Bitcoin is a fully decentralized digital currency system. Meaning that it is beyond the influences of governments and individuals alike. No one person decides how bitcoin will work. There is no possibility of discriminatory or exclusive practice, because the bitcoin network doesn’t have any gatekeepers. Not human, and not digital. The network is open to all, and uses a distributed ledger system that allows anyone who interacts with bitcoin’s network to see what transactions have taken place.

Ensuring honest practice and transparent functionality. The network is maintained and transactions are verified instead by a community of interconnected computers, whose sole purpose is to solve mathematical equations. Not make decisions about who may or may not be worthy of it’s services. It is simple, and not at all convoluted. Either you have bitcoin, and interact with its network, or you don’t have bitcoin and don’t interact with its network. There is no ambiguity.

With traditional banking practices, a plethora of personal information and KYC (Know Your Customer) protocols must be adhered to in order to simply start an account. Email addresses, full names, maiden names, home addresses, employment information, birthdates, social security numbers- your most sensitive and personal information is freely given to a bank purely to be able to participate in the financial environment.

This information is stored on servers and within antiquated networks, often becoming the target of increasingly savvy system hacks. Putting personal information at risk. For a bitcoin account, little more than an email address is required to open a digital wallet. Any sensitive information provided is not stored on the bitcoin network. The only thing the bitcoin network stores are “public addresses” of digital wallets, essentially a unique string of letters and numbers that identify where bitcoin should be sent, or taken from. Making bitcoin much more secure than traditional methods.

Bitcoin is a truly borderless system- so it not only is an ideal conduit for international business, but it also serves to protect the Underbanked and unbanked. Not subjecting users to crippling fees, and having no exchange rate loss. Where a traditional banking system could take weeks to send money from one part of the world to another- with bitcoin, these transactions can be easily processed within just a few moments.

Meaning that bitcoin, and similar cryptocurrencies are capable of maintaining the speed of global trade and commerce. While DeFi solutions and fundamental financial applications are still being produced and developed, even bitcoin at its most raw and basically can often offer a better way of conducting business worldwide.

« Cryptocurrencies in 2021: An Outlook Is Sweatcoin a genuine way to get more fit and earn cash at the same time? »